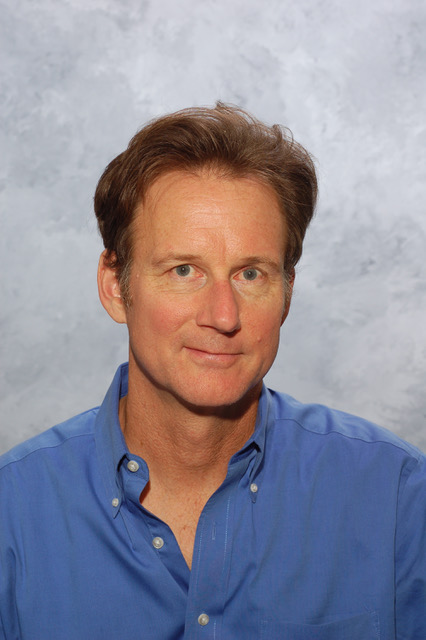 After completing his Masters in Social Work at the University of California Berkeley in 1984, he soon was employed by the SFVA. In 1989 he was a founding member of the PTSD program at the SFVA. Over the years he has provided initial assessment and treatment to hundreds of veterans diagnosed with war related mental health problems and their families.

Mr. Armstrong was a consultant for the Red Cross after the 1989 San Francisco earthquake and provided mental health services to both survivors of the earthquake and Red Cross staff. In 1993 and 1994 he was called upon again to provide consultation and support to the Red Cross staff after the East Bay Hills Firestorm and the Northridge Earthquake. In 1999 he provided consultation and support to both first responders and the Taiwan government mental health clinicians after the earthquake in Taiwan.

For the last 20 years Mr. Armstrong has directed the Couples and Family Program at the SFVA. He is a certified supervisor in Emotionally Focused Couples Therapy, which is an evidence-based treatment based on attachment and system theory. He treats couples and families with this approach at the SFVA, many of whom have been significantly impacted by war related trauma. In his role as director of Couples and Family Therapy he has taught and supervised hundreds of mental health trainees and staff. He has been nominated for and has won numerous teaching awards including five Excellence in Teaching Awards by the University of California Psychiatry Residents Association and the Excellence in Direct Teaching Award by the Haile Debas Academy of Medical Student Educators. In 2011 he won the prestigious George Sarlo Teaching Award given annually to the top psychiatry instructor at UCSF, and in 2013 Mr. Armstrong won the national VA Social Worker of the year award.

Mr. Armstrong has authored clinical and research articles and chapters addressing the treatment of traumatized individuals and families. He is also a reviewer for the Journal of Traumatic Stress, a top journal in the field of Traumatology.

Mr. Armstrong has spoken nationally and internationally on the impact of traumatic events on couples and families. He was utilized as an expert on the topic of veterans diagnosed with PTSD in a nationally televised show on the History Channel and was interviewed by Swiss Public Radio about returning veterans who served in Afghanistan and Iraq. He has also conducted numerous radio, newspaper, and pod cast interviews on the psychological treatment of veterans and families. Mr. Armstrong maintains a private practice where he consults and provides psychotherapy for individuals and couples. He lives with his wife and two children in the San Francisco Bay Area.